On Thursday UPS dropped off a nice package, I had some backlog of funds and used them to pick up a few items to boost up my scenery as well as my French and German armies! 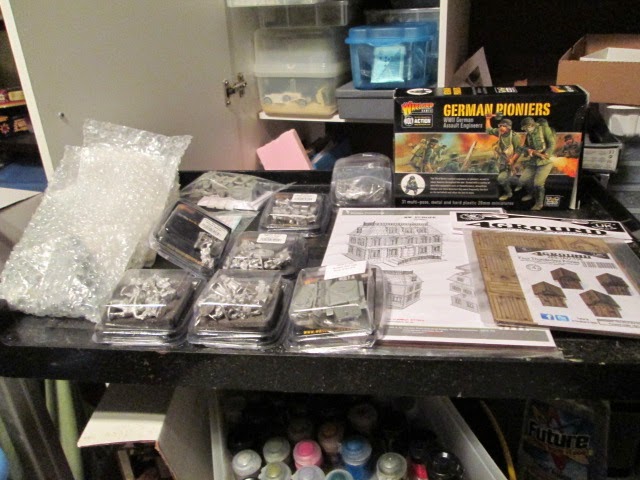 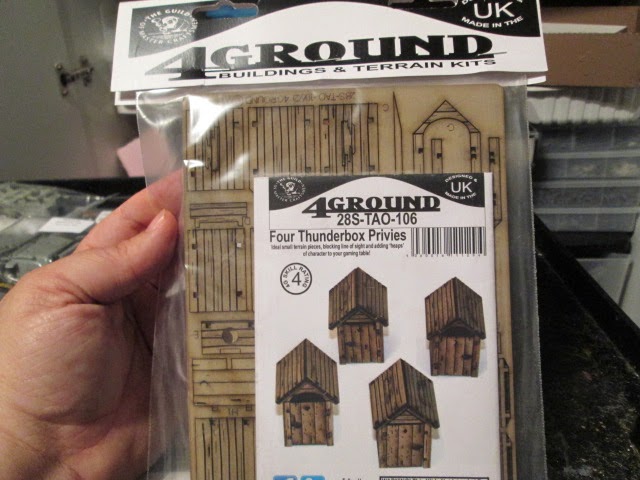 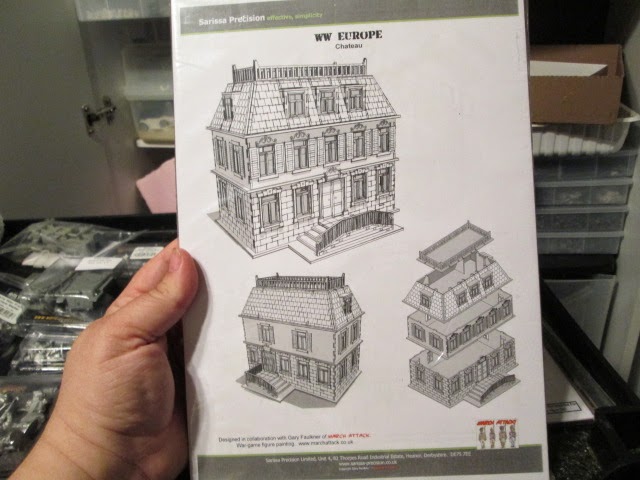 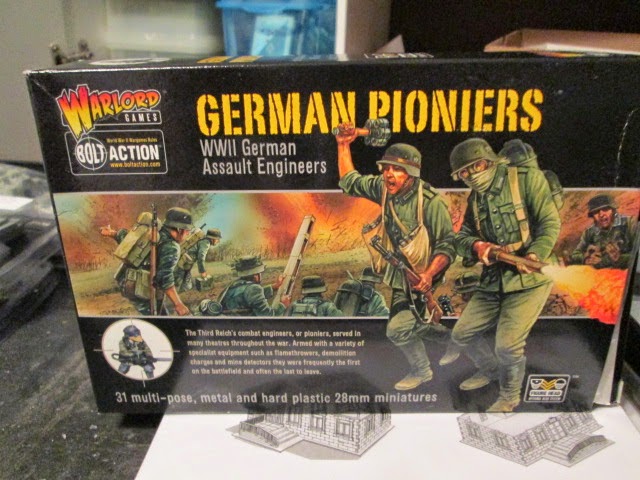 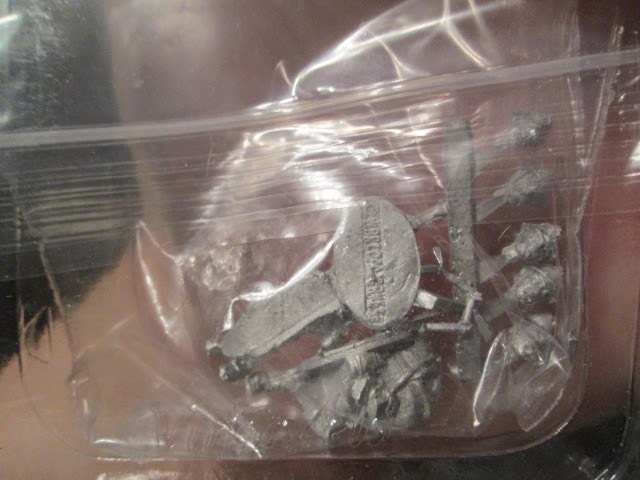 Belgian AT Team (for my French) 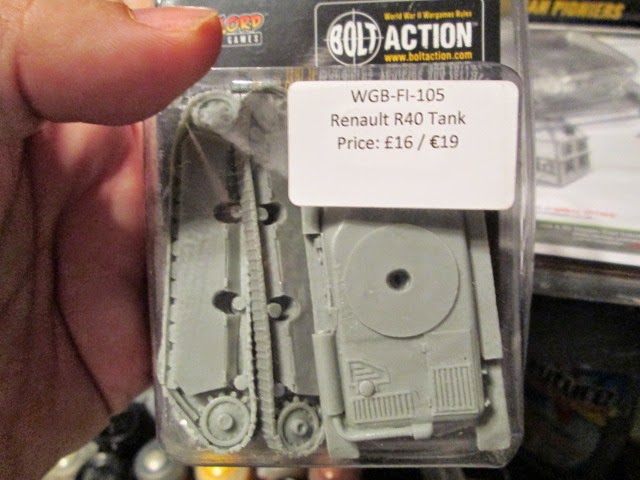 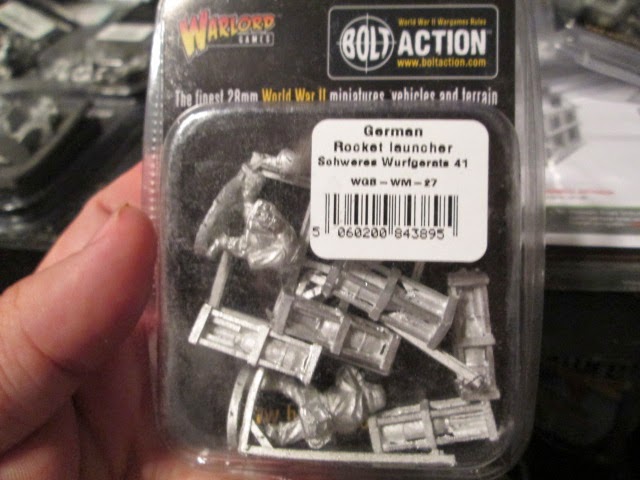 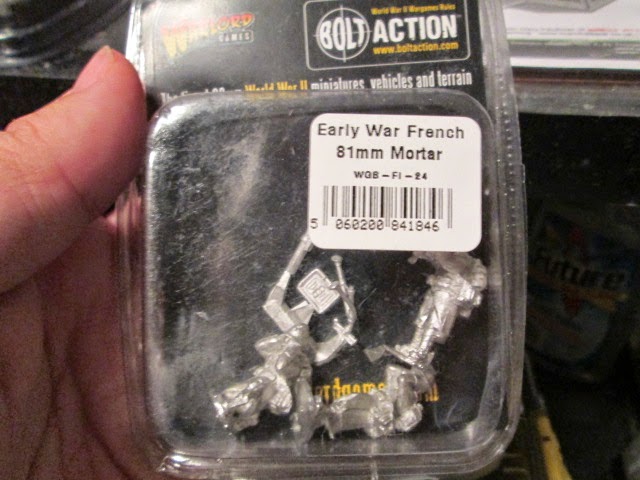 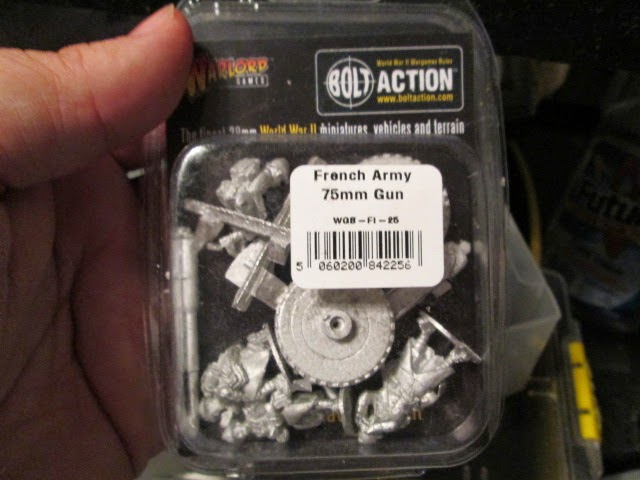 Light Artillery - French (The crew was for my other guns, the gun will go to the Germans as I am lacking some lighter guns). 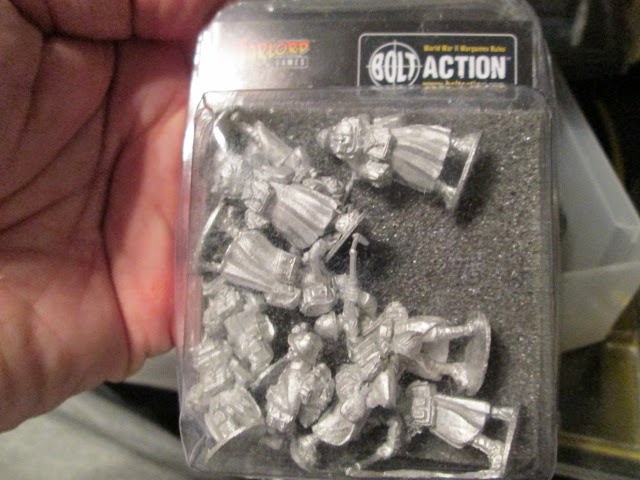 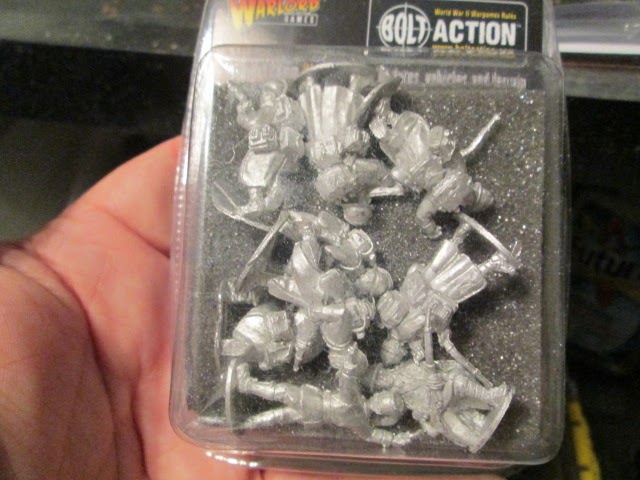 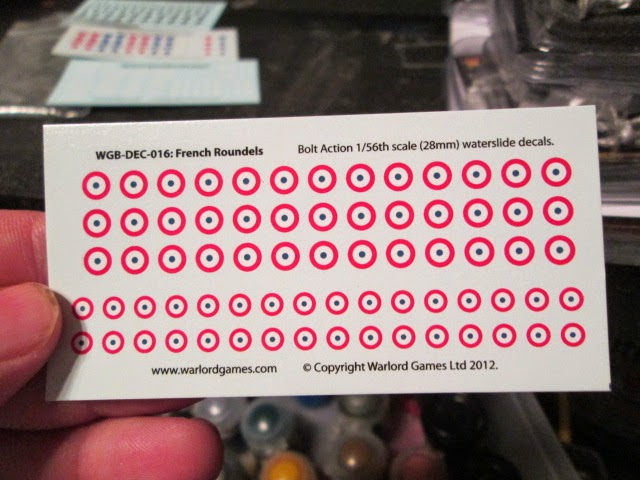 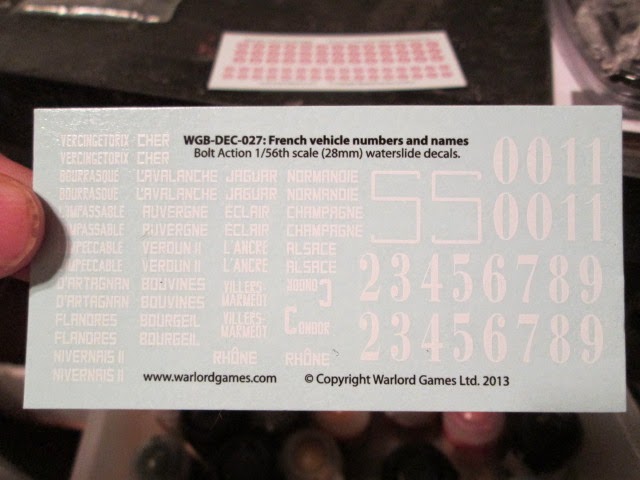 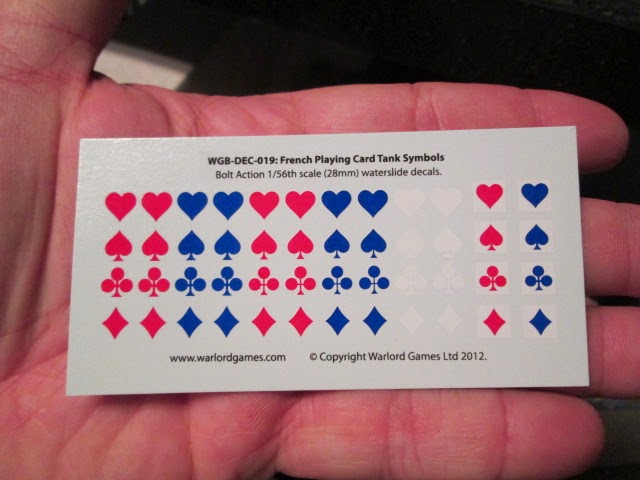 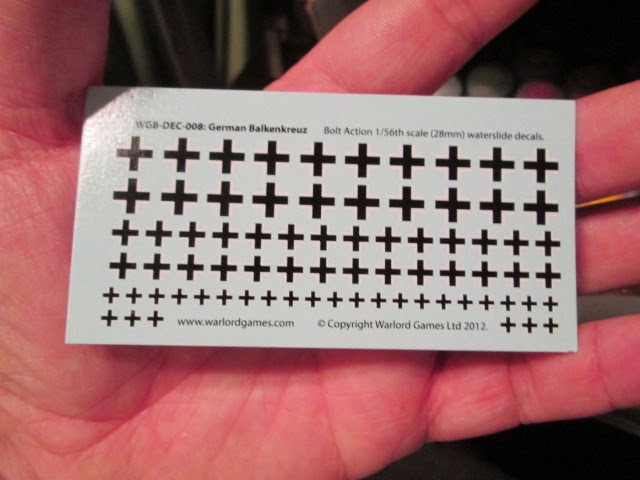 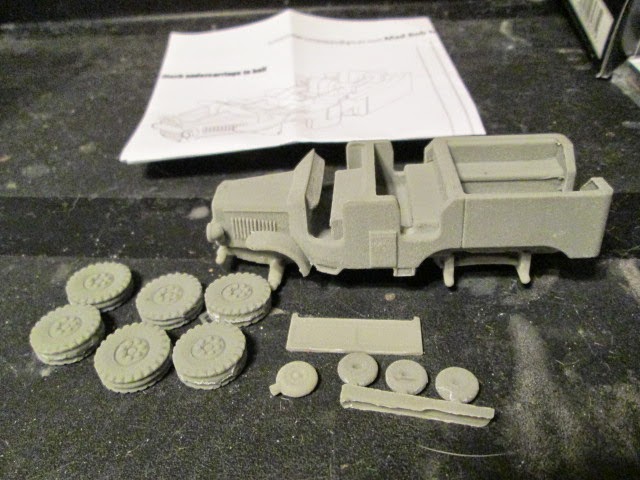 Not part of the Warlord shipment was my S15 Portee Truck by Mad Bob arrived the same day! 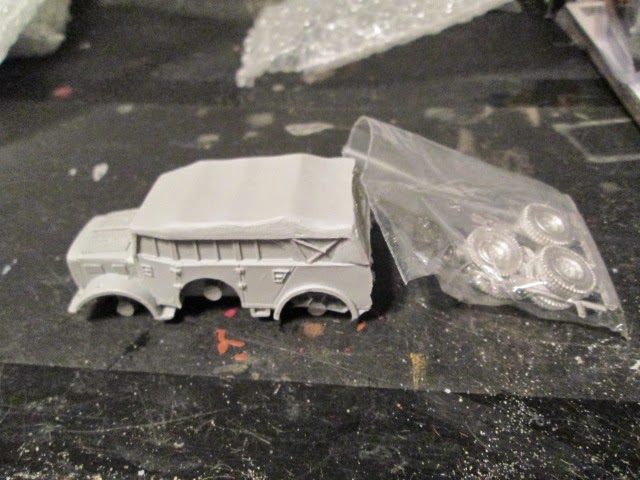 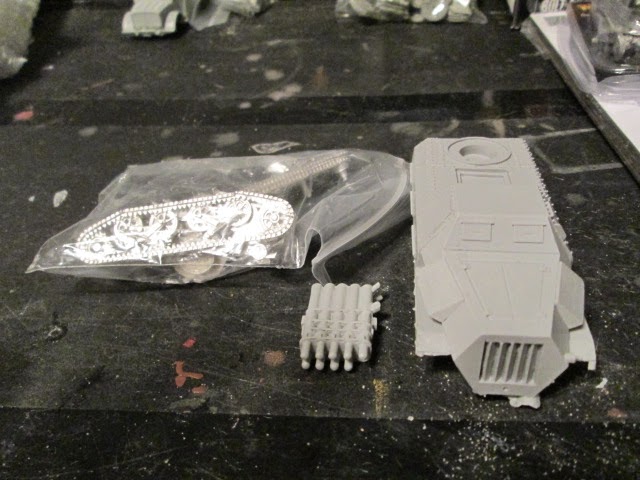 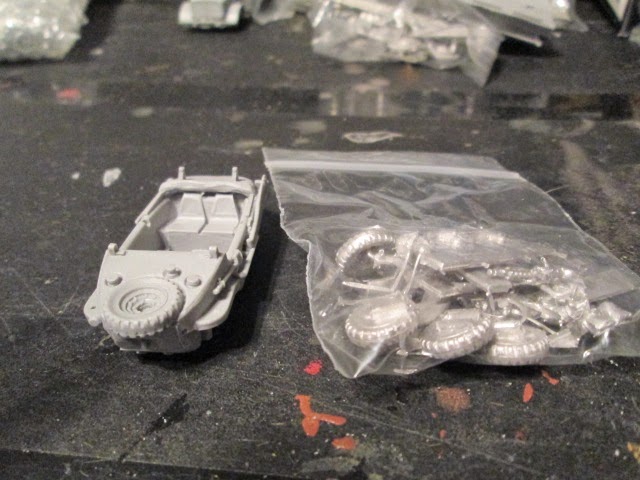 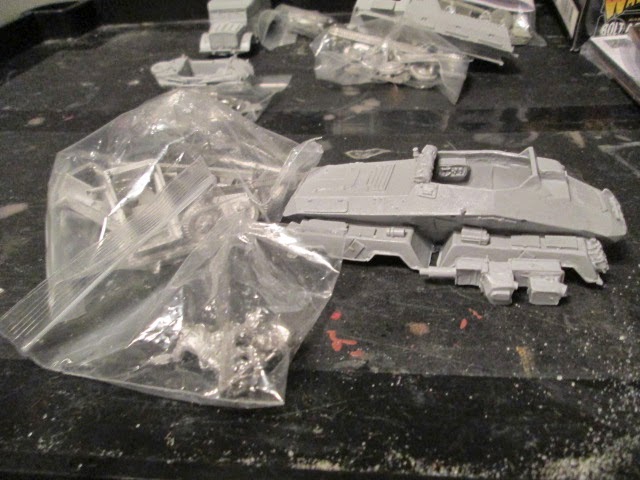 Order was missing a few items: small V bar for the 233, a transfer sheet of red numbers and my wrecked Hanomag. Nothing major....been playing the past few days getting things done!