11. Fantasy relationshp and why?

Mya from Space 1999 played by Catherine Schell, I think this may have been my first crush as a young boy for any actress on TV. Something about the concept of a shape shifter just has unlimited possibilities!

12. If your life were a movie, who would play you? 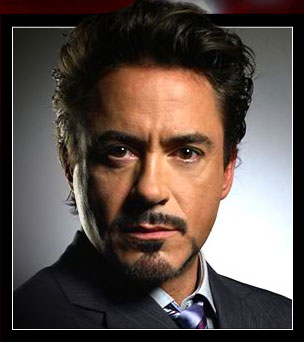 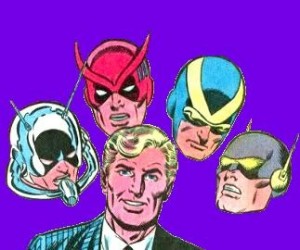 Pym has had more identities than any hero perhaps and is simply just a kick ass character. Science and super hero blended together to make an amazing powerhouse character! Getting rid of anything of my gaming past as I feel I am getting rid of a part of me. I know there isn’t enough space for all that I have and if I want new stuff I have to purge the old to get the new stuff. Sometimes I later regret getting rid of something as I find a use for it later.

I would love to own my own gaming store and a wine/beer bar that serves food next door with private rooms for gaming in the back to enjoy as a home away from home. Just don't pee on the bathroom floor! Your mother does not work here!


In No order (look them up and listen!):

Sister’s of Mercy: This Corrosion

Disturbed: Down with the Sickness

This song is something I would love to be played when I die.

Necronomicon 40k Tournament in Orlando, the first game of the day they did and interactive story where the day before you picked how you as the general would do as the narrative to the event was drawing halfway. You are outside the city and clearly the opposition is on their way there also. You picked a variety of options like Ambush, Push Forward, Cautious Advance, etc….I opted to Ambush and my opponent Pushed Forward. By turn 3 he was tabled and we went to get a beer, he also became a good friend and got us to go to a LGS in  called Coliseum of Comics, his name was Mike. A great guy, I hate he moved out of state.

20. The miserable Git question, what upsets me?